Some years ago I made trip to Ukraine and had a chance to visit few cities there during my stay. Maybe it’s time to show you some of the highlights, which worth an attention. And I will start from one of the best places in Chernivtsi, a city in western Ukraine.
Meet, the gem and the pride of the city – its University!

Chernivtsi National University is a public university that was founded in 1875, succeeding the Chernivtsi Higher Theological School, which had existed since 1827․

The university’s main building is the previous Residence of Bukovinian and Dalmatian Metropolitans. Building consists of three departments: on the left side you will see the lecture-halls, library and bedrooms of theological faculty and seminary; Metropolitan palace – in the middle; and on the right side there are priest’s school, monastery, museum and candle factory.  The building complex today is a remarkable UNESCO World Heritage Site.

There is a Temple of Three Hierarchs in the center of Seminary building which was a Computer Center in the church in the middle years of the XX century. Later it was served as a Museum of University history, and only in 1991 Church was opened again for the religious. 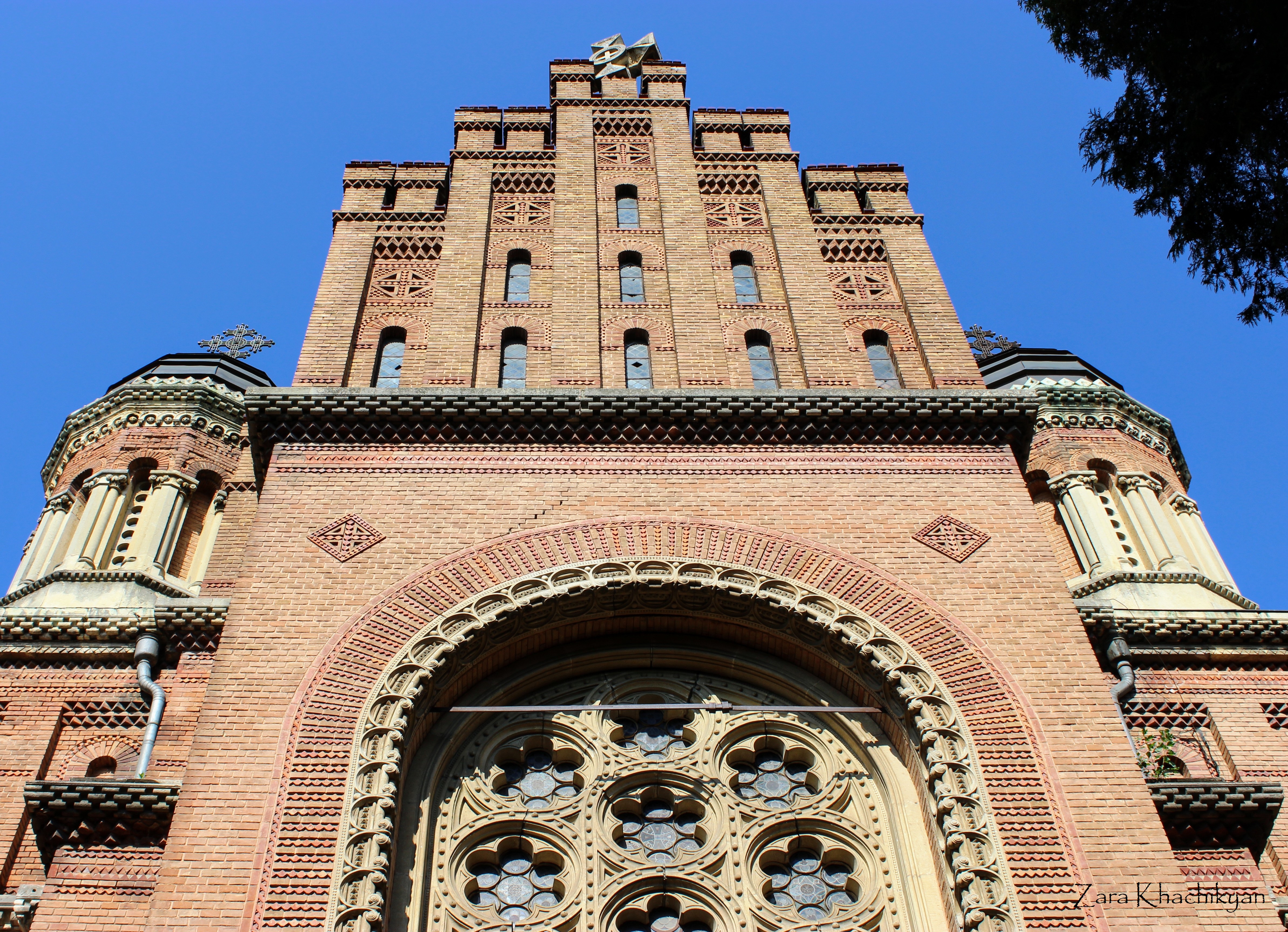 There are a number of research institutions associated with the university, such as a botanical garden, several scientific laboratories and stations and four museums (of zoology, botany, geology, and the university’s history). The University’s library that was founded in 1852, possesses about 1.7 million books!

Nowadays there are four faculties in the central building of the University: Geographical, Philological, Philosophy and Theology faculty and faculty of Foreign Languages. Some of the faculties ot their sections are unique for Ukraine. 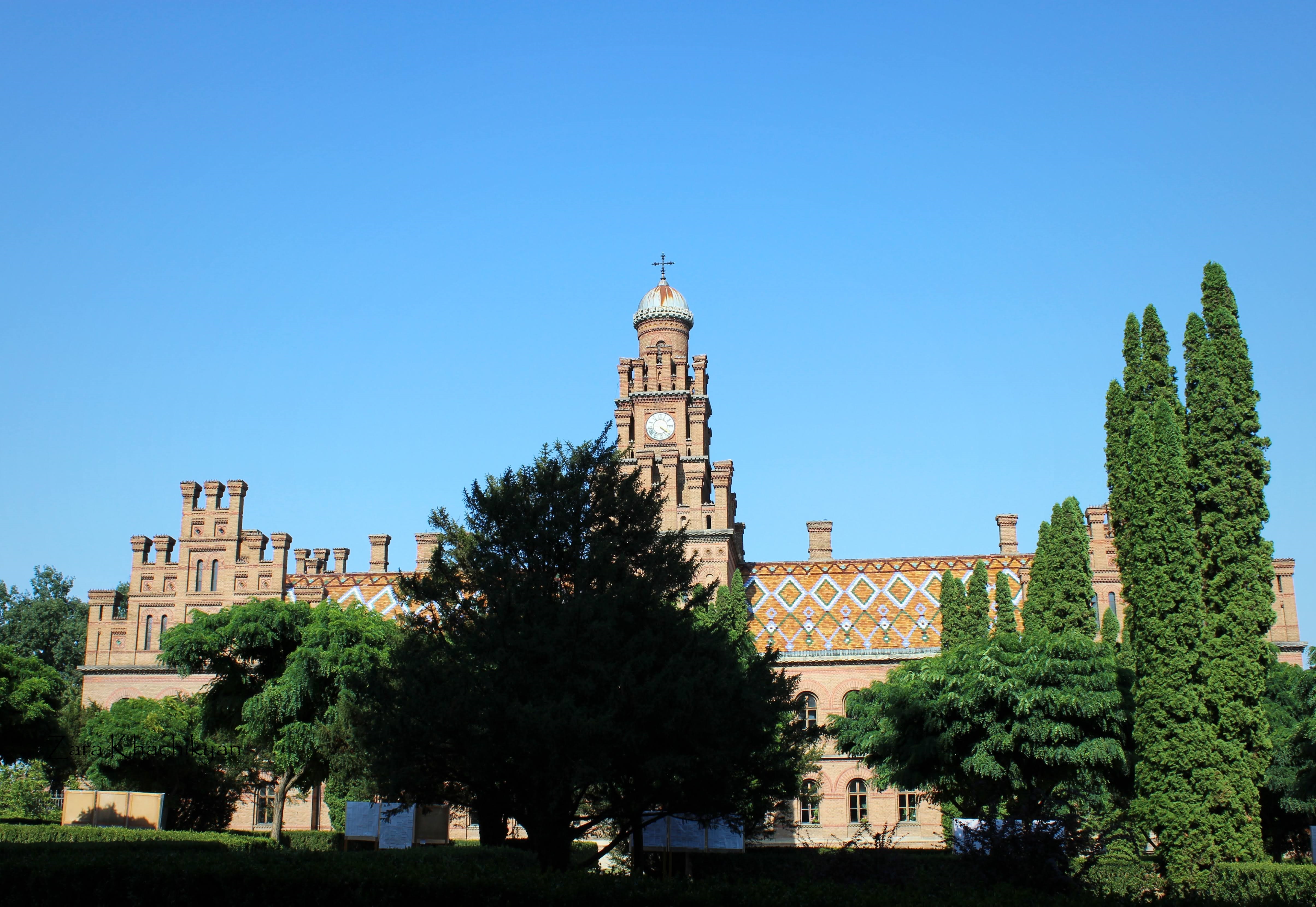 There is a nice park behind the façade of the Residence, where you can walk comfortably. If you come here in June, you will enjoy the blossoms of tulips. Sometimes you may meet small squirrels and owls around. But at old times there were even peacocks walking here. However, the park is well cared and fine for a visit.

Well, this is probably one of the nicest universities in the world..
Would you love to study in such a historical place? Just in case, adding a mark on the map for you.. to visit, admire, enjoy or study…

4 thoughts on “The Pride of Chernivtsy”

Something beautiful to your timeline 🌼
BACK TO FLYING ✈️
Springmood 🌸🌸🌸
They say some millenniums ago this was an Observatory- zikkurat, from where few thousands years ago people were following bright shining Sirius 🌟
Almost forgot to share...
The architecture of Munich Town Hall 🧡